At the helm of Hili Ventures is a board of directors passionately committed to our vision for sustained growth.

Our directors bring to the table a determination to give real value to every one of our stakeholders through their collective wealth of skills and international management experience. 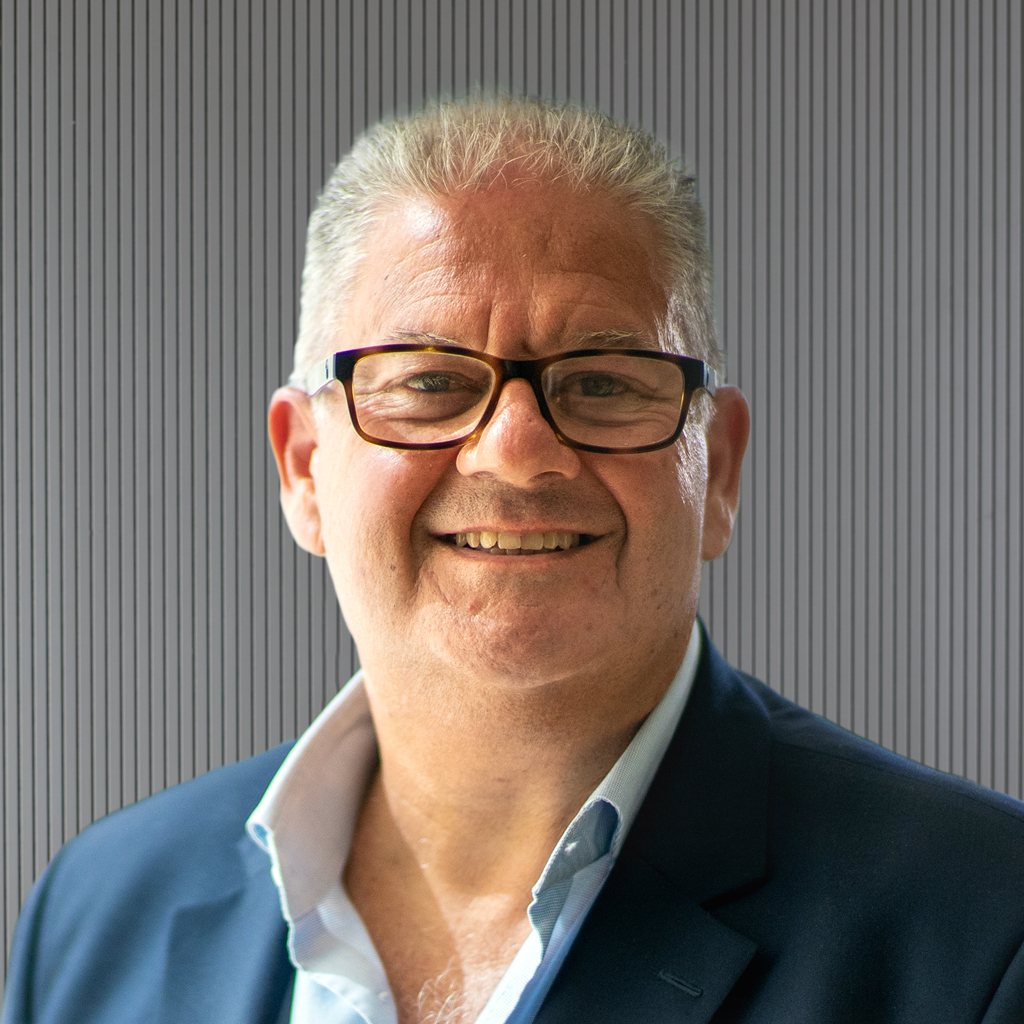 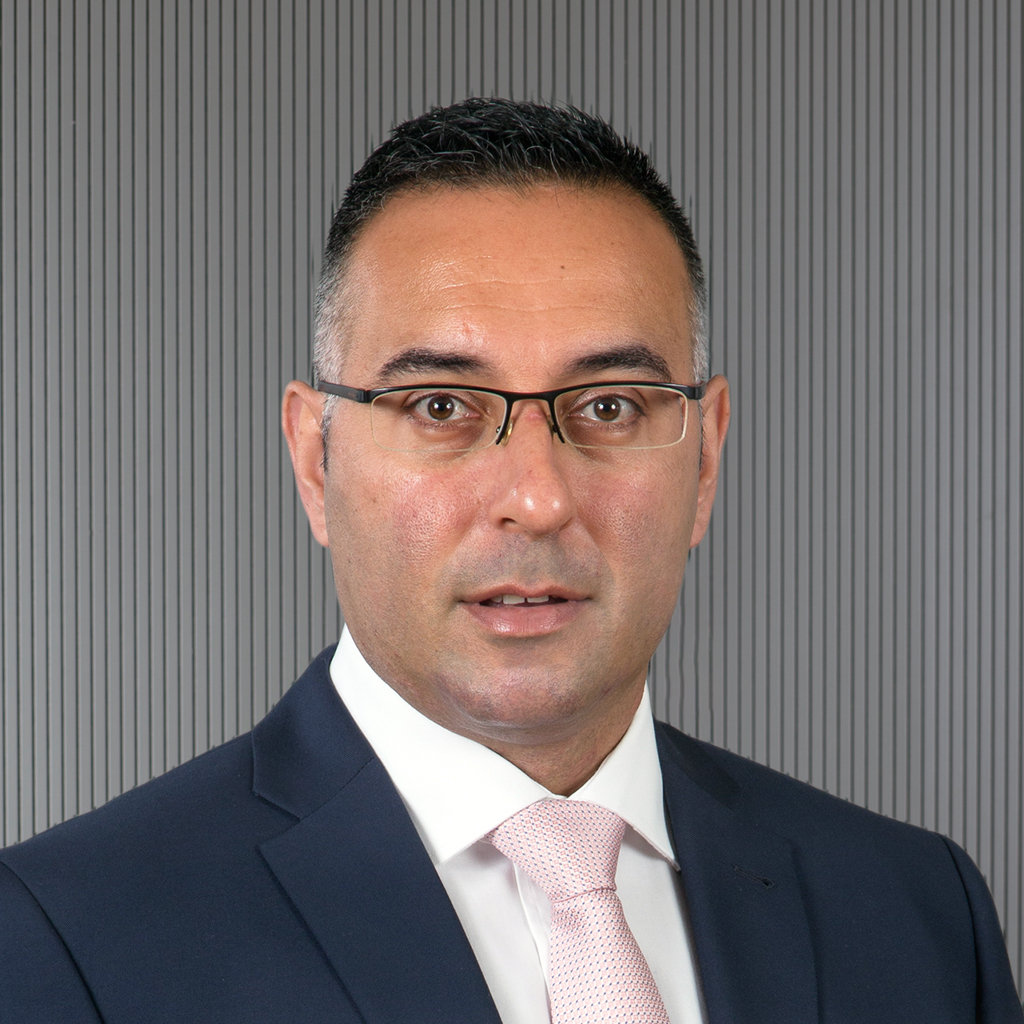 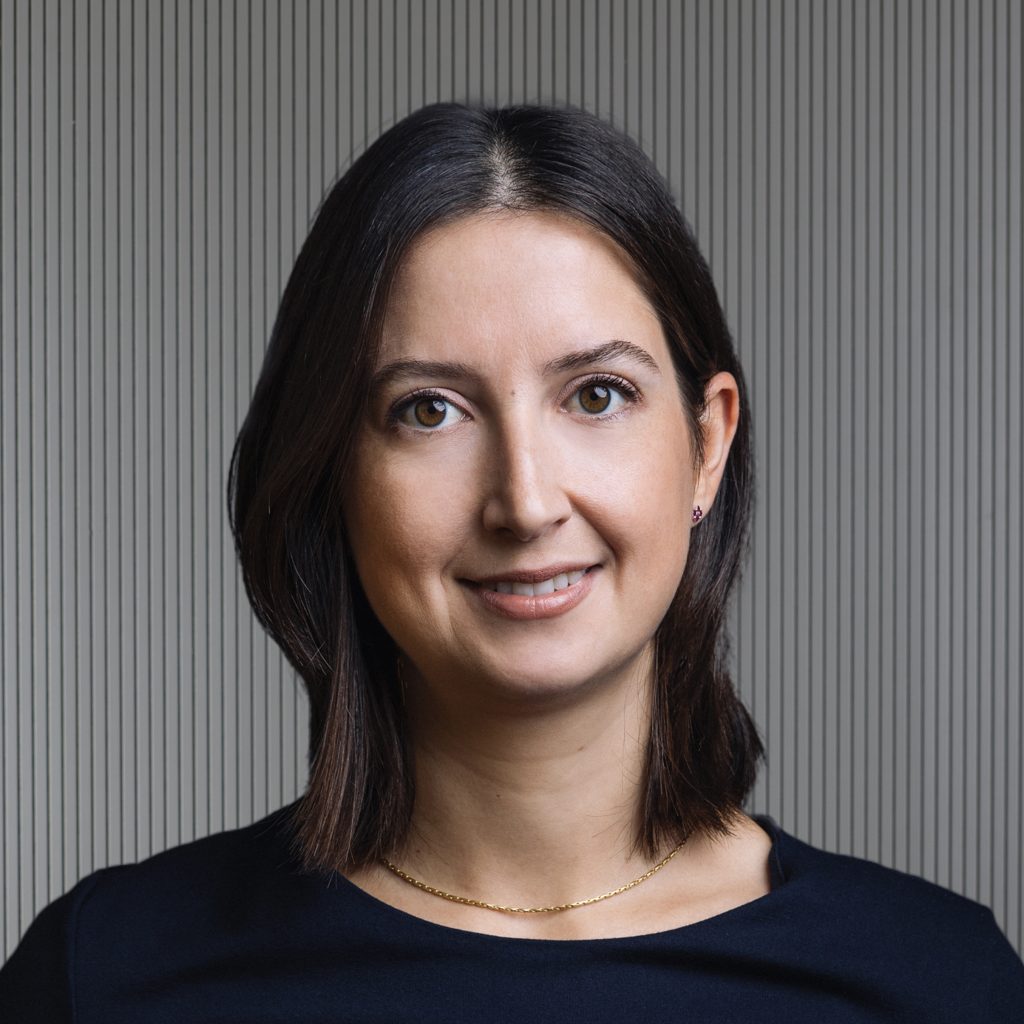 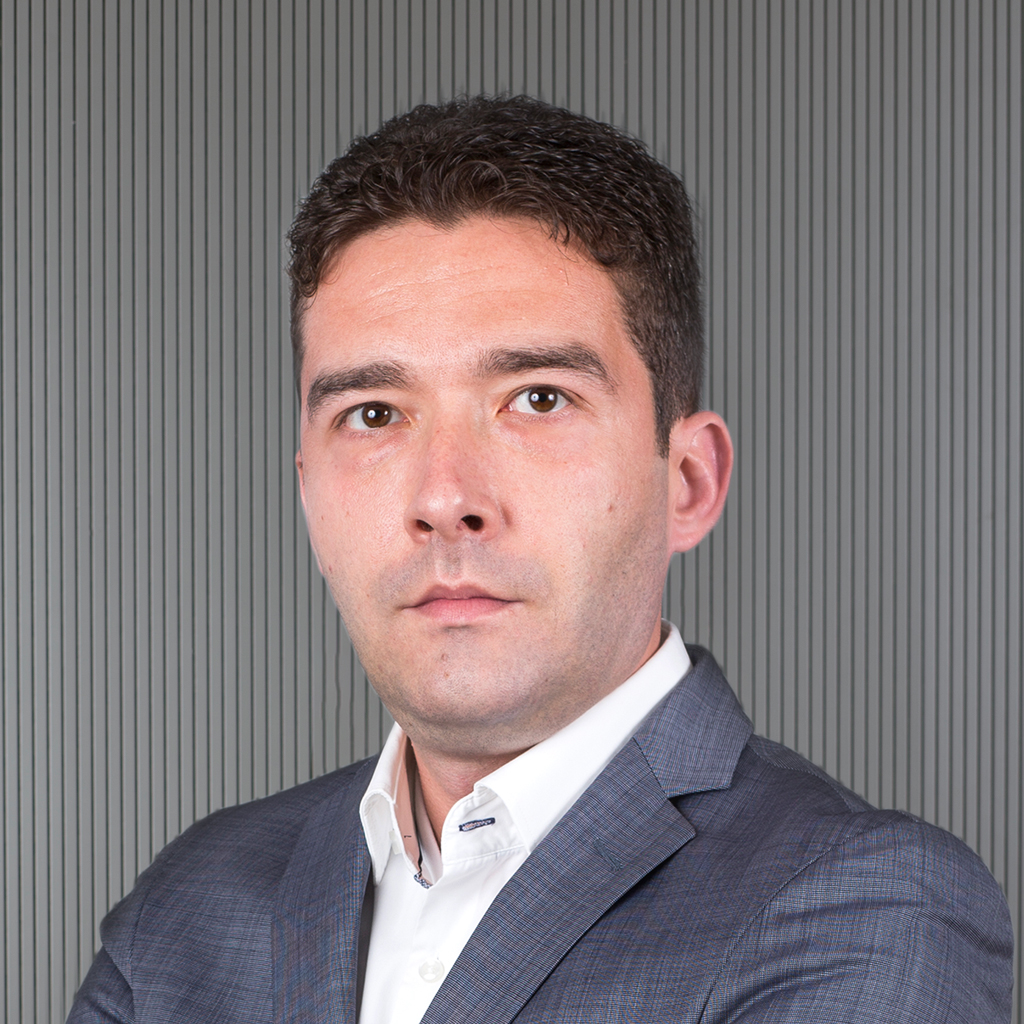 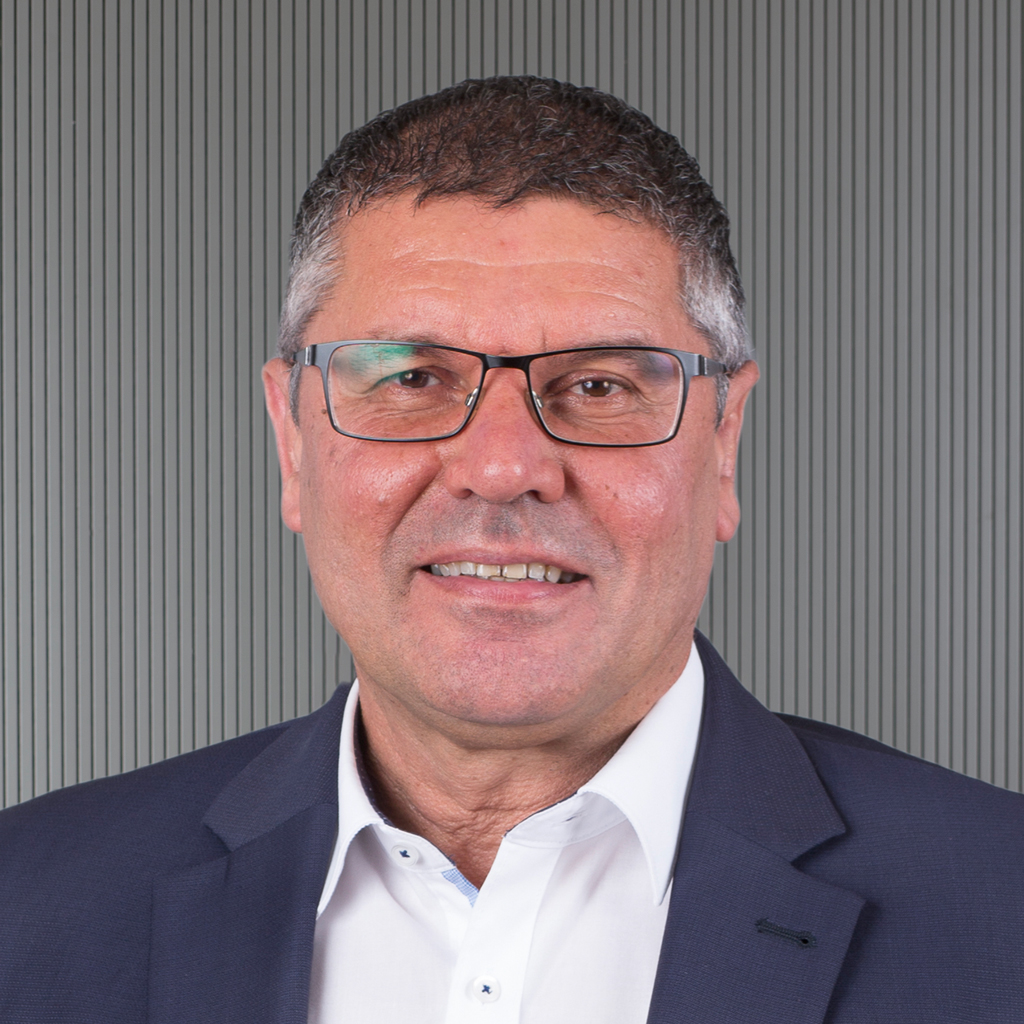 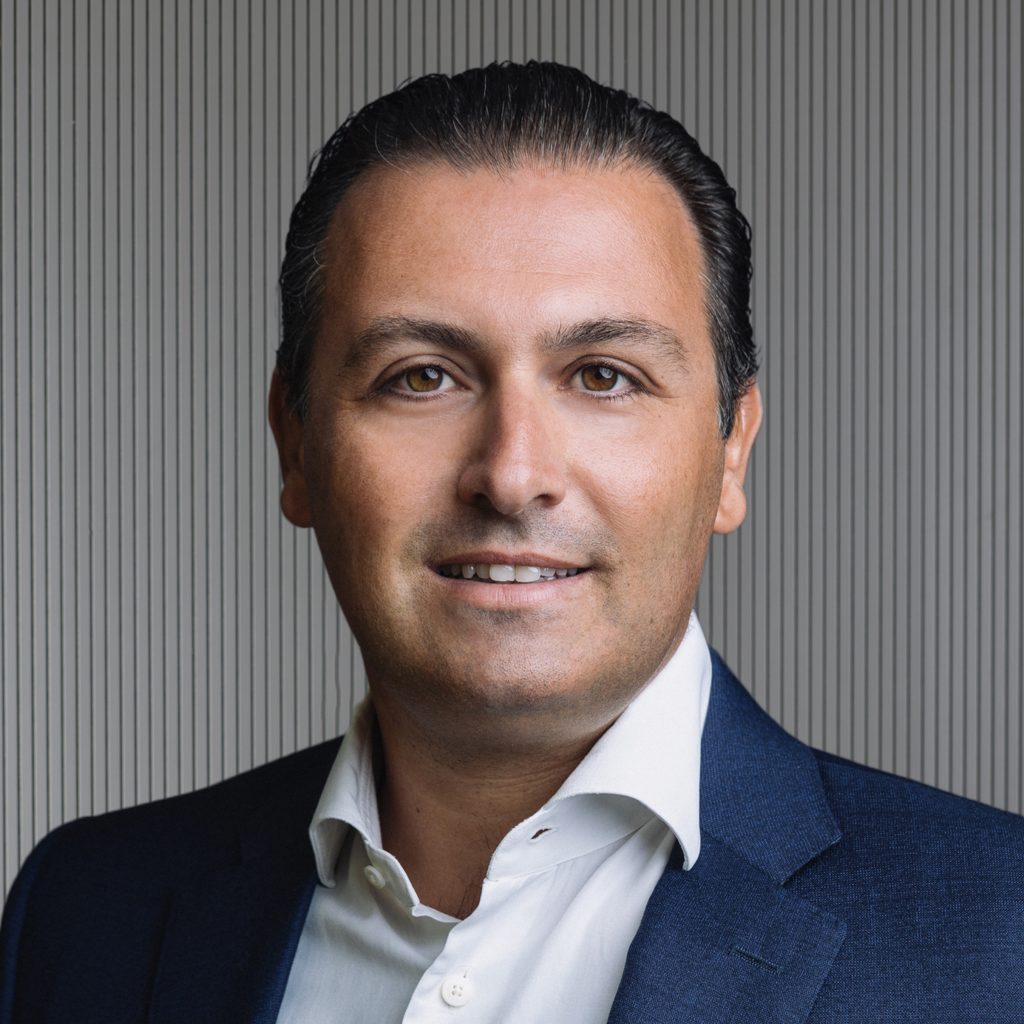 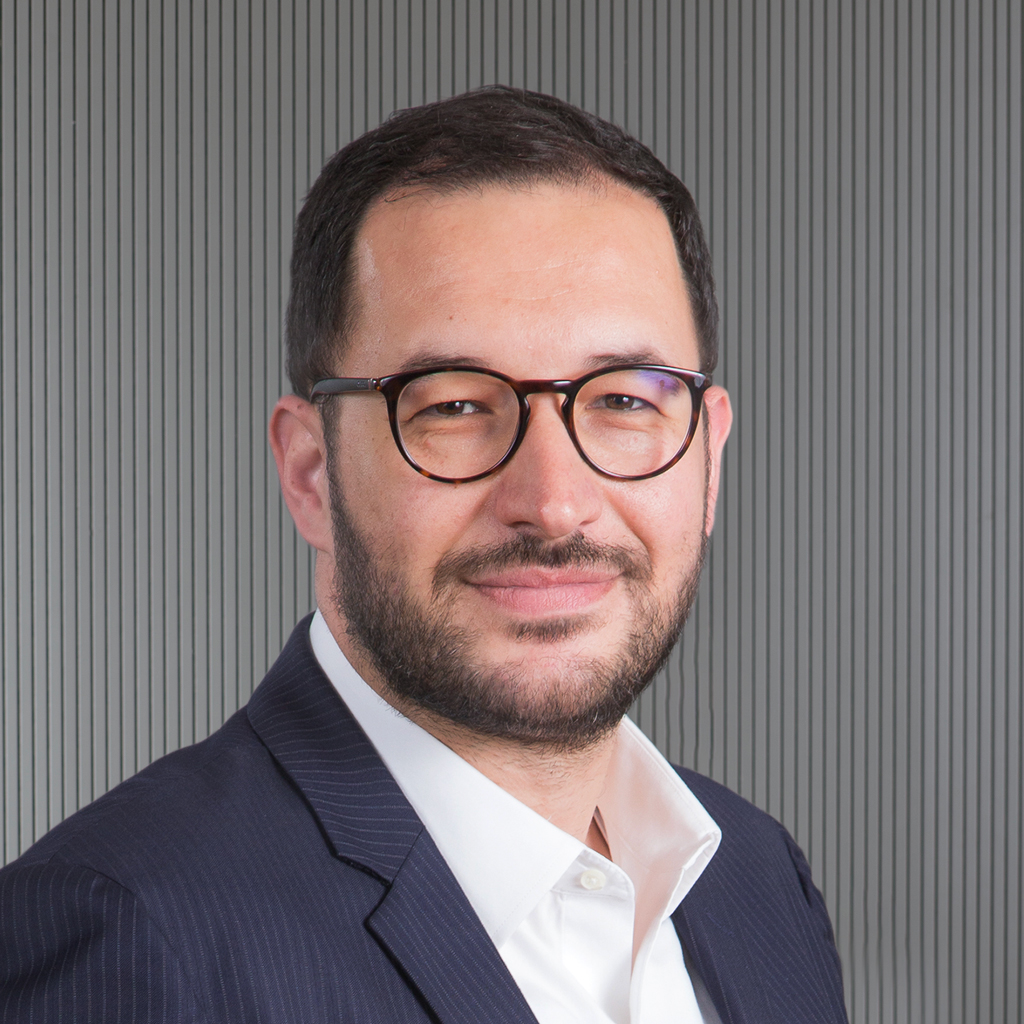 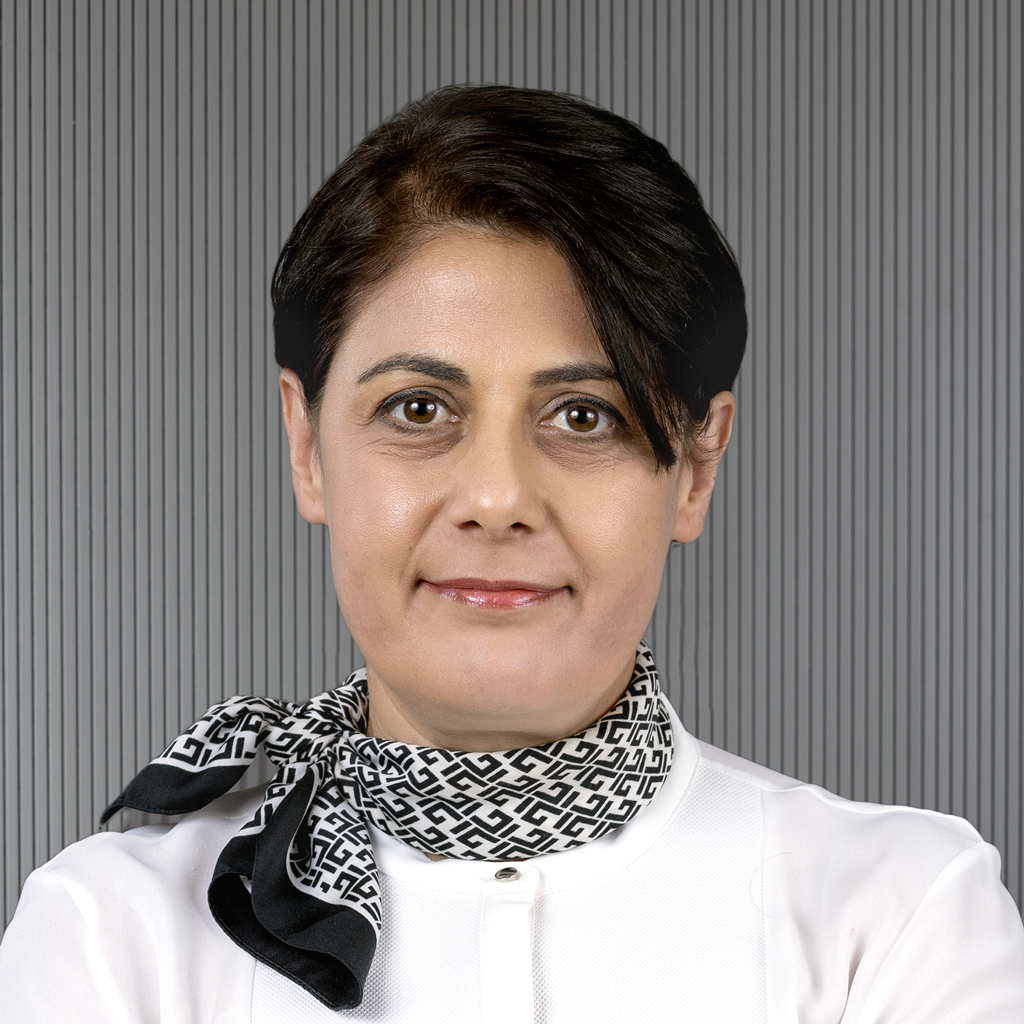 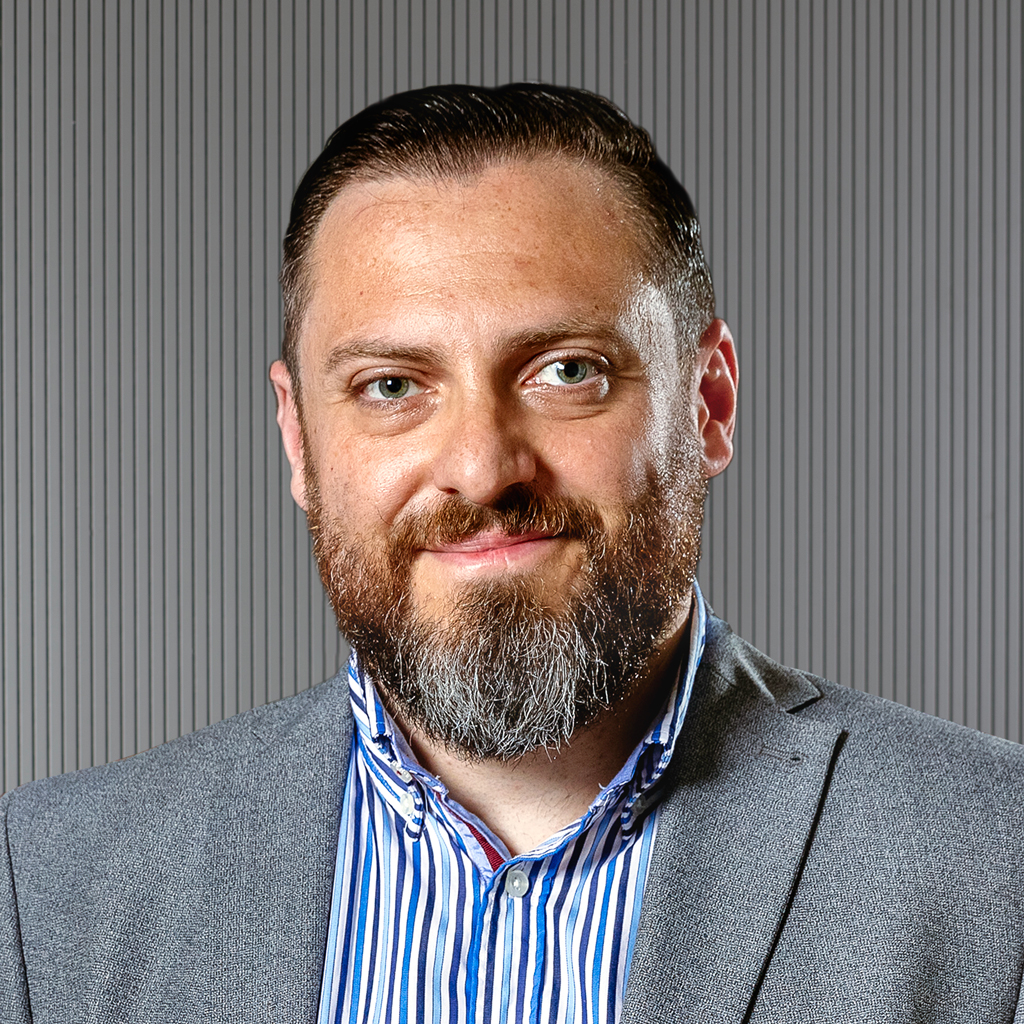 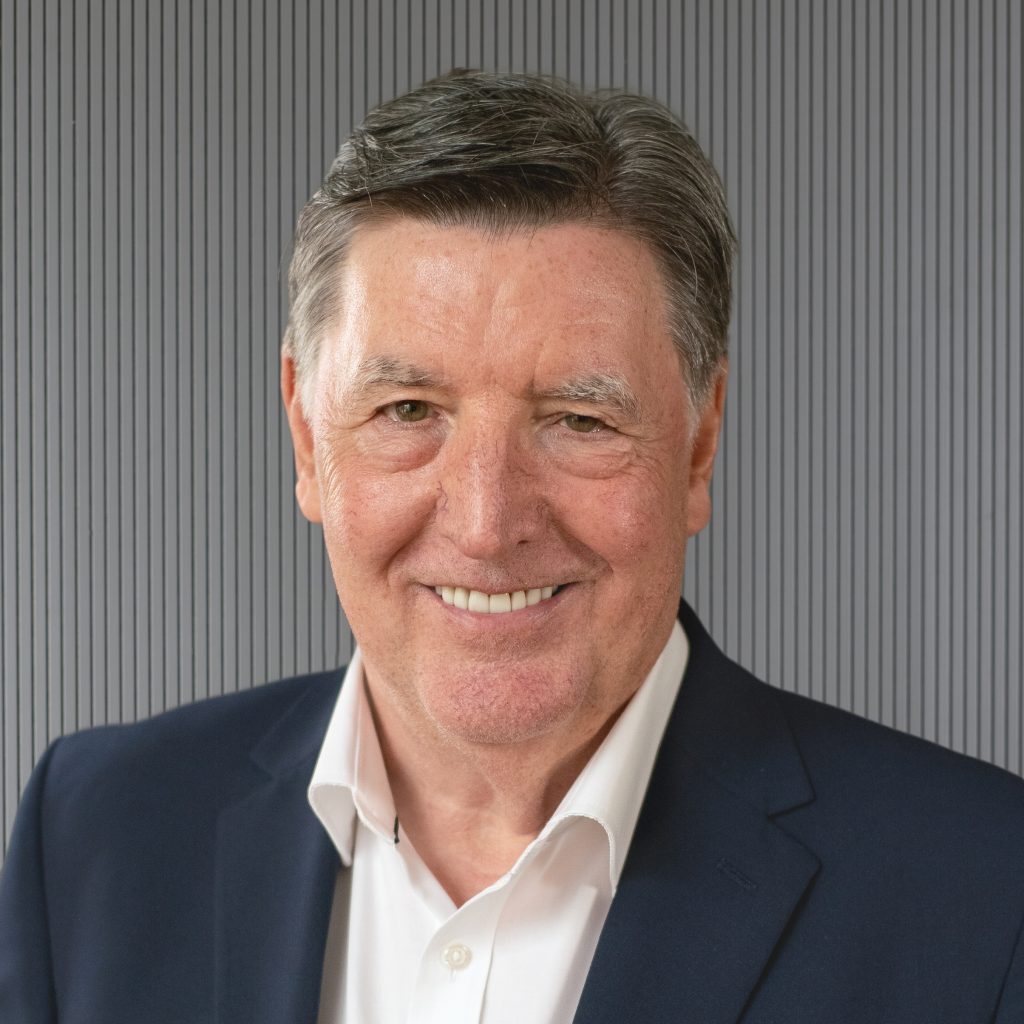 Archie Bethel is an experienced business leader and board director with a long and successful track record of transforming and growing businesses in a range of industry sectors. In a career spanning more than four decades, he has gained extensive international experience and has been responsible for acquiring, growing and operating major businesses around the world. In 2021, after nearly 20 years with the company, Mr Bethel retired from his executive role as Chief Executive of Babcock International Group plc, a London-based FTSE listed public company operating globally in the defence, energy and aviation sectors. He continues to hold several non-executive and independent director roles in both the private and public sectors. Mr Bethel is a Chartered Engineer who began his career in the offshore oil and gas industry after graduating from the University of Strathclyde, Glasgow, with a BSc in Mechanical Engineering and an MBA. In 2009, the university awarded him an honorary Doctor of Science degree. He was awarded an OBE in 1996 and a CBE in 2008 for services to business and enterprise in the United Kingdom.

Melo Hili joined the family business in 1988 and was appointed Managing Director of Motherwell Bridge, then a joint venture with Motherwell Bridge Group of Scotland. He later also headed the company’s Italian operation and was a board member of Motherwell Bridge Bhicam in the Bahamas. Mr Hili was named Developmental Licencee for McDonald’s in Malta in 2005, for Estonia, Latvia and Lithuania in 2007, for Greece in 2011, and for Romania in 2016. He is also Chairman of Premier Capital plc.

Victor Tedesco joined the McDonald’s team in Malta before the first of nine restaurants opened in 1995. He was St Julian’s restaurant manager in Malta for three years during which time he won a Manager of the Year award. Mr Tedesco was later appointed Operations Manager and moved to head office. In 2007, he was appointed Director of Operations for the Baltics and moved to Riga for three and a half years. In 2011, he was entrusted with leading the operation in Greece. He returned to Malta in 2014 as Managing Director for Malta and Greece. He assumed responsibility for all six McDonald’s markets in 2015 and now holds the position of Chief Executive Officer of Premier Capital plc. Mr Tedesco is also Chairman of HV Hospitality.

Annabel Hili was appointed to the board of Hili Ventures in 2019 and currently occupies the role of Chief Operating Officer, overseeing the group’s HR, IT, Communications and Data Protection functions. She is also involved in strategic business transformation designed to inspire the group’s people and create momentum to impact portfolio and performance. Ms Hili is also a member of the board of Hili Ventures’ investments arm 1923 Investments plc.

Ms Hili graduated Doctor of Laws from the University of Malta in 2015 and was called to the Bar in 2016. She holds an LLM in the Law of Internet Technology from Bocconi University in Milan. 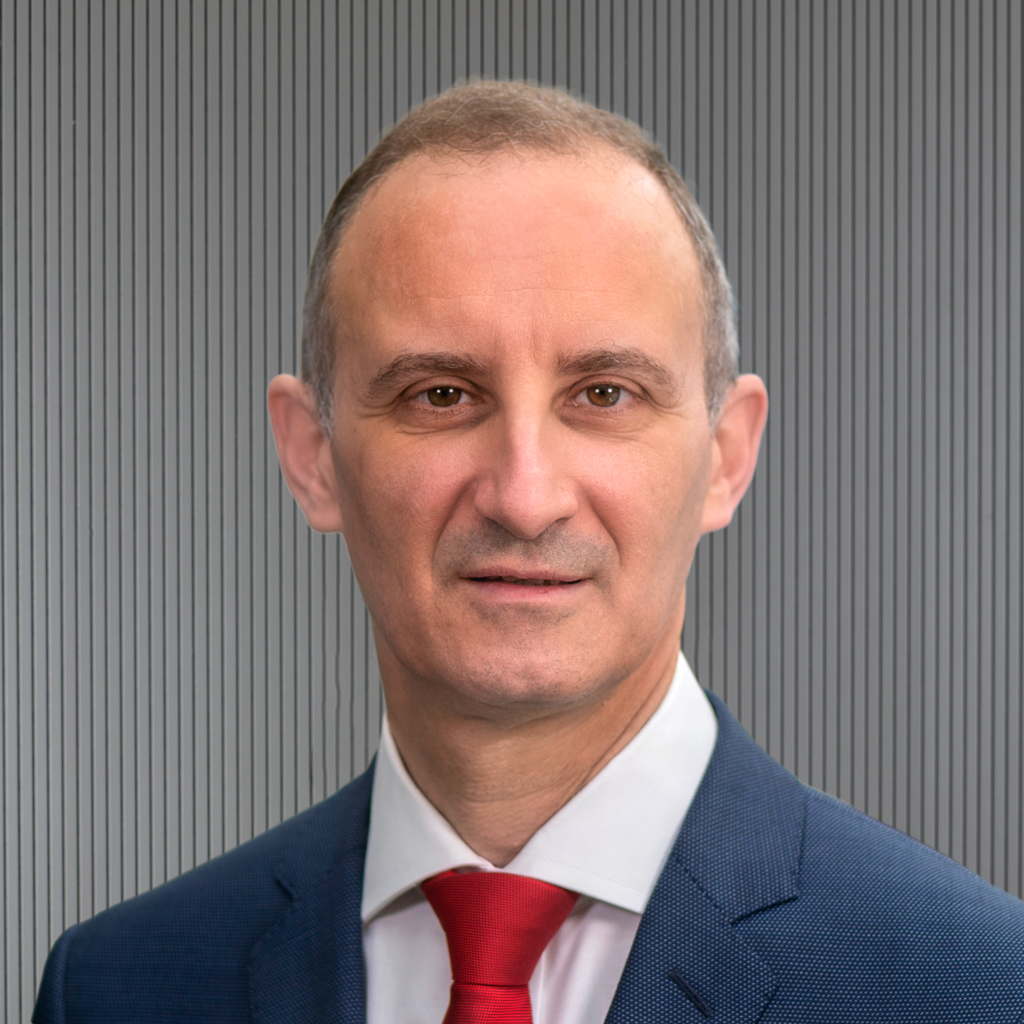