The contracts have been awarded for the assembly and commissioning of one rubber-tyred gantry crane in Blackford in Scotland and five in Chicago. Motherwell Bridge Industries has also been entrusted with the provision of specialist technicians to assemble straddle carrier cranes in Bremerhaven in Germany, Zeebrugge in Belgium, and in Busan and Hyundai in South Korea. These projects are expected to be completed by the year’s end.

“Motherwell Bridge Industries has worked hard to build a track record for excellence over the years and we have consistently succeeded in completing projects on time and on budget wherever we have operated around the world,” Motherwell Bridge Industries Managing Director Tony Mallia said. “These latest contracts awarded by Konecranes are testament to our teams’ work ethic and professionalism.”

Motherwell Bridge Industries has been a preferred sub-contractor for Konecranes since 2005 and has assembled more than 350 cranes at key ports across all continents. Additionally it has built a long-standing relationship with the national port terminal, Malta Freeport Terminals, where a dedicated team is responsible for the maintenance and servicing of all container handling equipment.

The company’s Casablanca-based subsidiary Techniplus is entrusted with similar maintenance and servicing responsibilities at Morocco’s main ports at Casablanca, Tangiers, Agadir and Jorf Lasfar. In 2020 alone, the companies jointly assembled and commissioned 22 rubber-tyred gantry cranes at Tangiers, and are currently collaborating on other projects internationally. 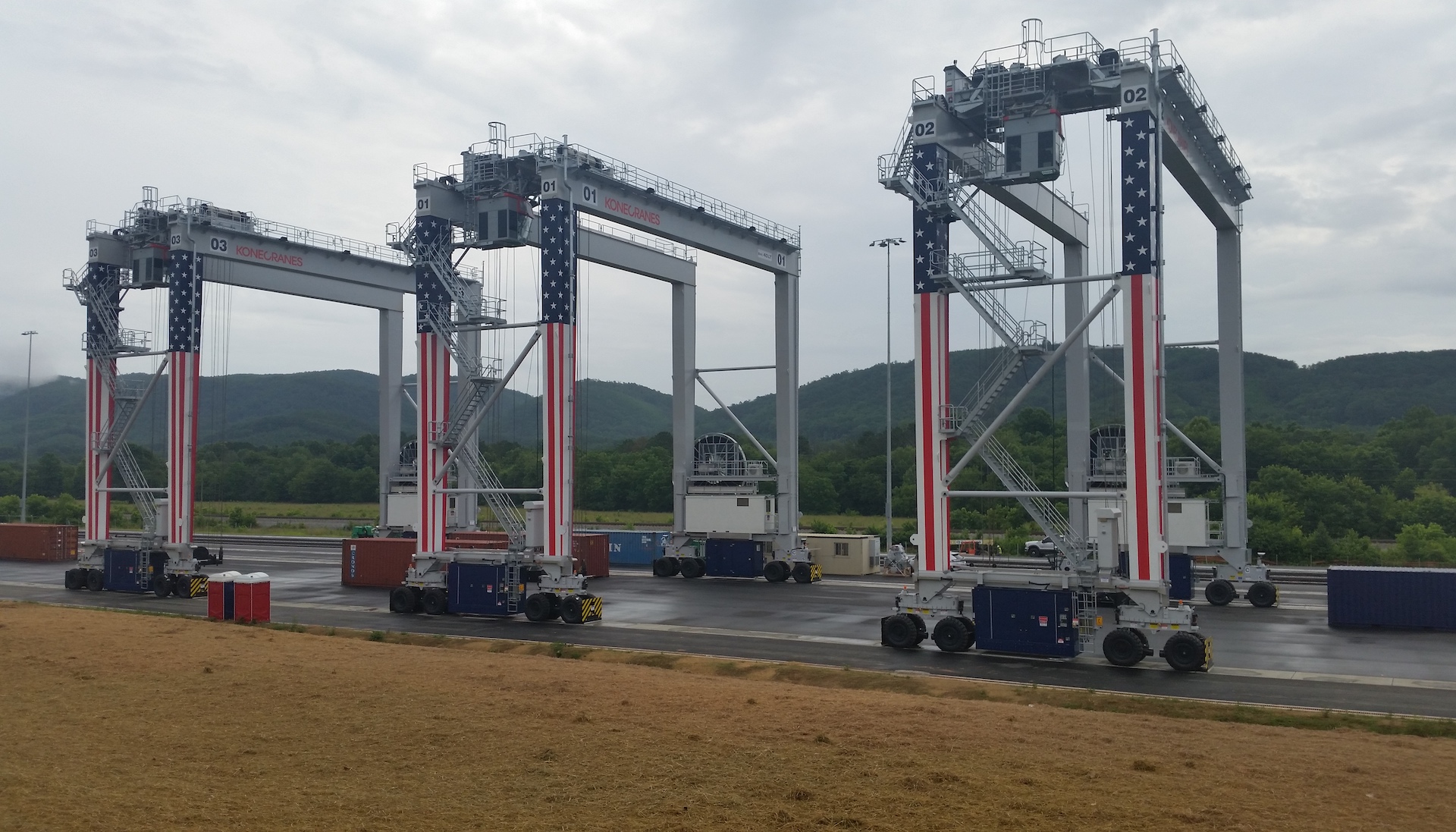 Rubber-tyred gantry cranes in the US

Motherwell Bridge Industries’ subsidiary Techniplus is a multi-disciplinary engineering company based in Casablanca. Its specialist team is engaged in the maintenance and servicing of port cargo handling equipment at Morocco’s major ports.

Motherwell Bridge Industries is part of HV Marine, a division of Hili Ventures, the group engaged in multi-sited activities in partnership with McDonald’s and Apple, logistics, marine and engineering, technology, oil & gas, property, hospitality and leasing. Hili Ventures is present in 10 countries with a team of 10,000 people.

Hili Ventures is a proud partner of CMA CGM, IBM, Konecranes, Microsoft, Lenovo and many other global brands.