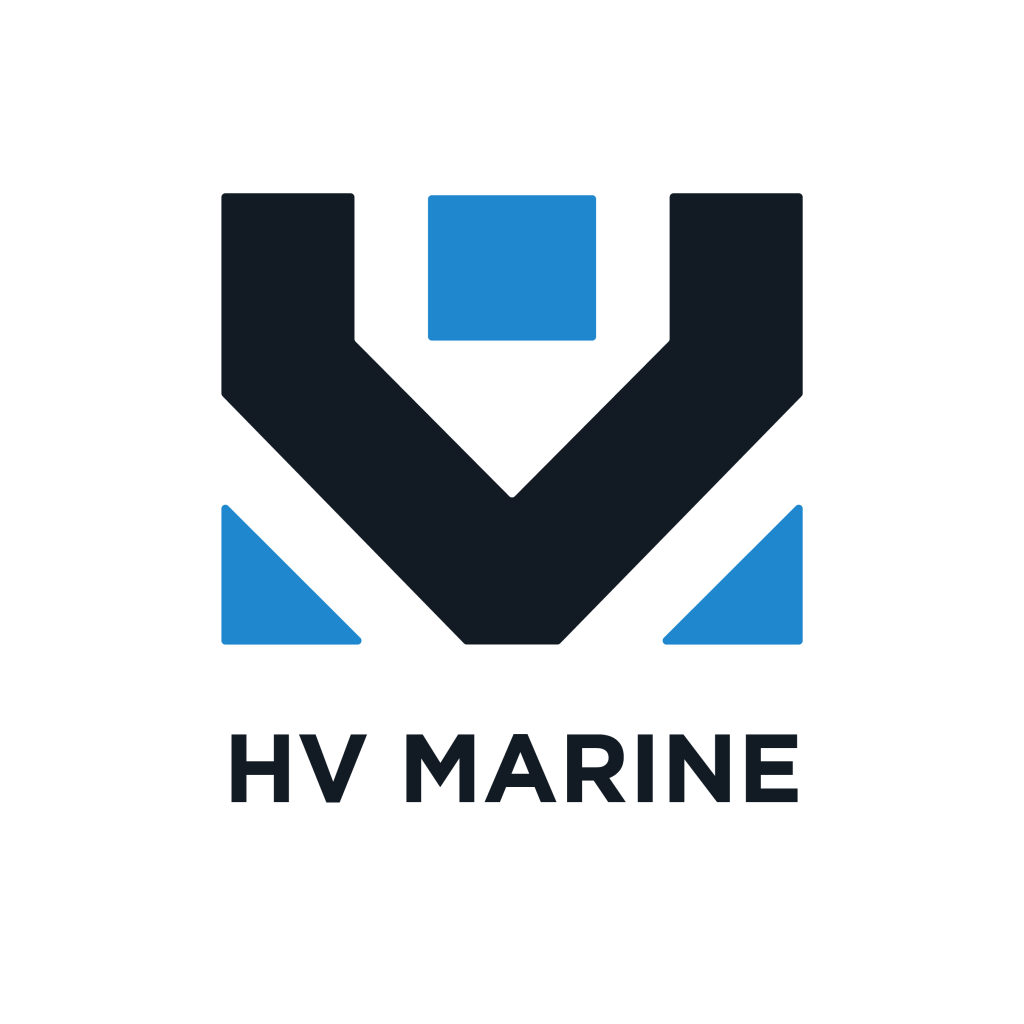 Established in 2019, HV Marine is set to become the holding company of a diversified and reputable array of businesses operating in the marine industry. Its vision is to develop a strong network of critical infrastructure for berthing, operating and servicing of yachts. Its mission is to become the leader in providing high quality marine facilities and complementary services, delivered to customers through sustainable businesses which encourage local employment and add value to local economies. As part of its growth strategy HV Marine is continuously seeking new opportunities through acquisitions, joint ventures or strategic partnerships.

Techniplus, part of the Motherwell Bridge Industries, is engaged in the maintenance and servicing of port cargo handling equipment. Its major customers include the operators of Morocco’s largest ports at Casablanca, Tangier, Agadir and Jorf Lasfar, manufacturers, steel plants, and mining companies. It also conducts business in Mauritania, Senegal, Tunisia and Algeria.

Victor joined the McDonald’s team in Malta before the first of nine restaurants opened in 1995. He was St Julian’s restaurant manager in Malta for three years during which time he won a Manager of the Year award. Victor was later appointed Operations Manager and moved to head office. In 2007, he was appointed Director of Operations for the Baltics and moved to Riga for three and a half years. In 2011, he was entrusted with leading the operation in Greece. He returned to Malta in 2014 as Managing Director for Malta and Greece. He assumed responsibility for all six McDonald’s markets in 2015 and now holds the position of chief executive officer of Premier Capital. Victor was appointed chairman of HV Hospitality in 2019. 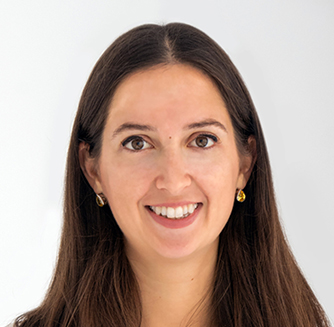 Annabel Hili is an Associate at Malta law firm GVZH Advocates, where her main areas of practice are data protection, technology, media and telecommunications, and intellectual property. She also advises on corporate, M&A and real estate matters. She graduated Doctor of Laws from the University of Malta in 2015 and was called to the Bar in 2016. Dr Hili has just completed an LLM in the Law of Internet Technology at Bocconi University in Milan, focusing on international legal matters emerging in the digital age, including intellectual property and competition rules, data protection, jurisdictional issues and digital innovation.

Richard is a Certified Public Accountant. He joined the Hili family business in 1989 as a financial controller and has been extensively involved in the growth of the group’s companies. Richard earlier occupied senior roles at KPMG Malta, formerly Joe Tabone and Co., within the firm’s consultancy division, responsible for several companies in diverse industries based in Malta and abroad. He is a member of the board of directors of Hili Ventures, and Chairman of Hili Properties.

Melo Hili joined the family business in 1988 and was appointed managing director of Motherwell Bridge, then a joint venture with Motherwell Bridge Group of Scotland. He later also headed the company’s Italian operation and was a board member of Motherwell Bridge Bhicam in the Bahamas. Mr Hili was named Developmental Licencee for McDonald’s in Malta in 2005, for Estonia, Latvia and Lithuania in 2007, for Greece in 2011, and for Romania in 2016. He is chairman of Premier Capital and chief executive officer of Hili Ventures and 1923 Investments.

Steve is chairman of Hili Ventures. He is a certified management consultant and sits on a number of company boards in the UK, Malta and Germany. He has been involved in more than 20 mergers and acquisitions, and is a specialist in supporting organisations in change management and people management. Steve established Mdina International, his management and people consultancy in 1980, after an apprenticeship in engineering and a career in sales in the UK. He has delivered bespoke training programmes to thousands of people within organisations of all sizes in more than 30 countries. Mdina International has offices in the UK, Malta and Germany. 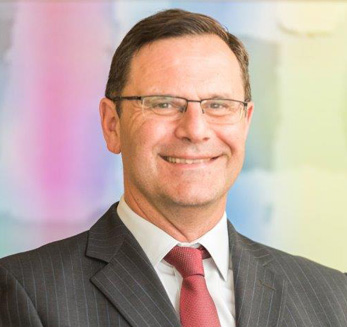 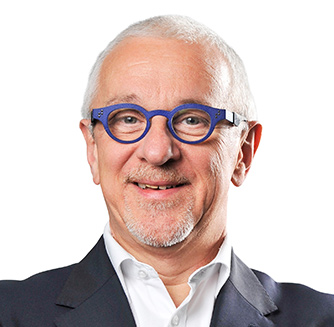 Jesmond is managing director of Jesmond Mizzi Financial Advisors. He has a financial services career spanning almost 20 years. In 2002, he co-founded Jesmond Mizzi Financial Services after holding senior roles with a listed company in Malta. Jesmond previously spent six years managing a family catering business and was at PricewaterhouseCoopers for seven years. He has also served as a Director of Premier Capital plc.

We use cookies to ensure that we give you the best experience on our website. By clicking accept, or by continuing to browse our websites, you consent to the use of such cookies.OkRead more