1923 Investments is looking to finalise the acquisition by early in the second quarter of the year. As part of the group, the business will trade under a new name which will be announced following the completion of the sale transfer.

“This acquisition is in keeping with our strategy to grow in areas in which we are already active and to broaden our horizons,” 1923 Investments Chief Executive Officer Melo Hili said. “Our anchor company Carmelo Caruana has been running a ship-to-ship operation in the Mediterranean for many years. This additional business presents an important opportunity for us to venture further into this field and significantly bolster our revenues and profitability.”

From its office in Sunderland, UK, the business oversees global ship-to-ship operations, excluding North America and the Caribbean, and services major oil companies and their fleets. It has a staff complement exceeding 60 people based in Sunderland, Jordan, and the United Arab Emirates. More than 800 support operations and 112 LNG operations were carried out in 2019.

At Jordan’s first LNG import terminal, the business is conducting double-banked ship-to-ship transfer operations and maintenance. Additionally, two workboats and a team of six mooring masters and 10 support personnel are based in West Africa. 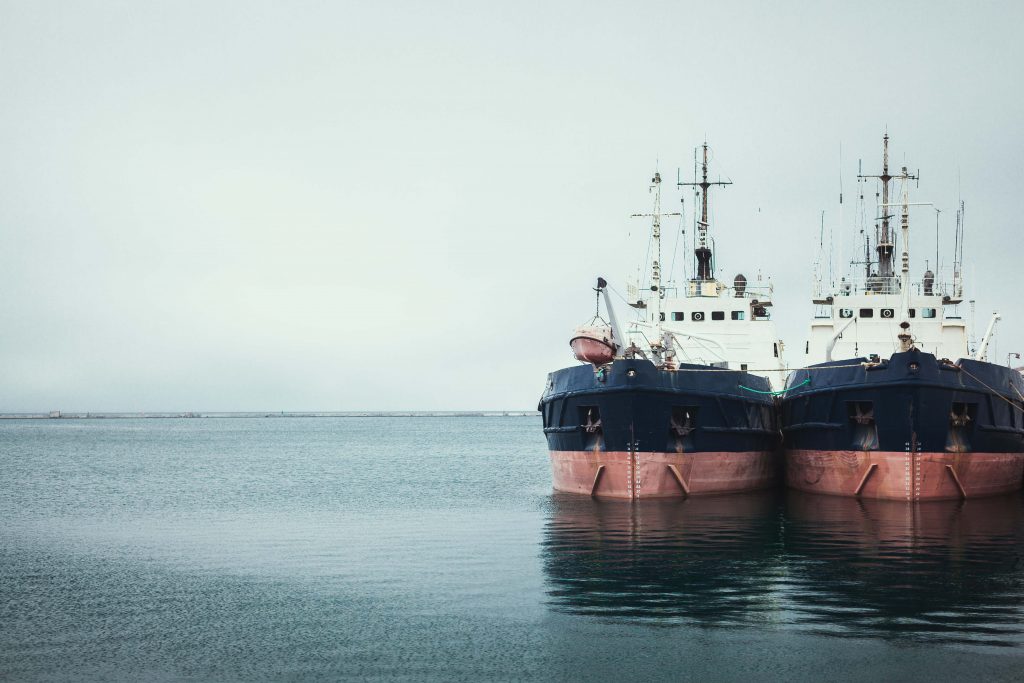 1923 Investments is soon to complete the acquisition of a new business that oversees international ship-to-ship operations and services major oil companies and their fleets.

1923 Investments plc is a diversified holding company focused on the pursuit of opportunities to acquire and nurture companies to generate attractive returns and maximise value for stakeholders. It has a diverse array of operating subsidiaries across three reportable segments – technology, Apple Premium Resellers, and logistics. Its commercial activities are located in Malta, Poland and Hungary.

1923 Investments is the investment arm of Hili Ventures. Headquartered in Malta, Hili Ventures is engaged in partnerships with McDonald’s and Apple, logistics, marine & engineering, technology, property, hospitality and leasing in 10 countries spanning the Mediterranean and the Middle East to Central and Eastern Europe. It has a team exceeding 9,400 people.